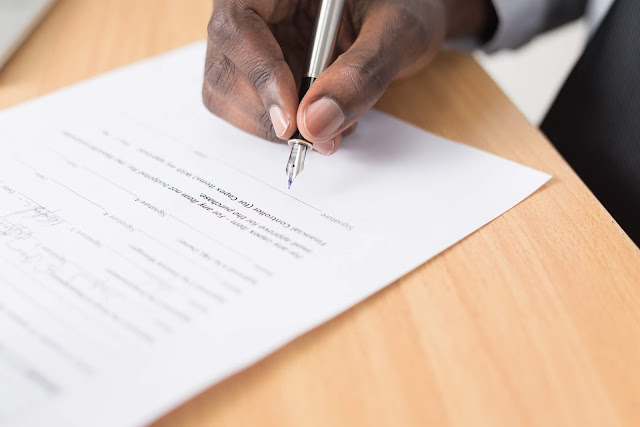 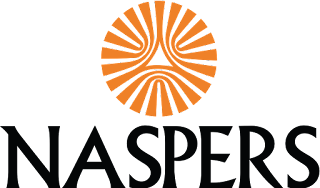 Naspers is a multinational media and internet group that owns Media24, Takealot, OLX, Autotrader and several TV Media brands like DSTV and Showmax. It is the largest JSE-listed group in its category and it has been steadily growing over the past century. It is important to note that Naspers itself does not take part in supplying products or services to used vehicle clients.

Why Should the Merger Be Stopped?

So, if Naspers does not take part in the car industry, why should the merger not take place? While there is no horizontal overlap between Naspers and WeBuyCars, there is indeed a vertical overlap (supplier-customer relationship) between OLX, Autotrader and WeBuyCars. The Frontier Car Group (owned by Naspers) was set to enter the used vehicle sales industry to compete with WeBuyCars. The Competition Commission believes that the merger would remove this proposed competition.

Another issue that this merger would lead to is the monopolisation of the pre-owned vehicle sales industry. By owning OLX and Autotrader (which are both frequently used by WeBuyCars as a medium of advertising to drive sales), Naspers would be able to remove any possible rivals or competitors of WeBuyCars. This could possibly lead to higher costs for a public who can no longer rely on competitive pricing to guarantee different choices. 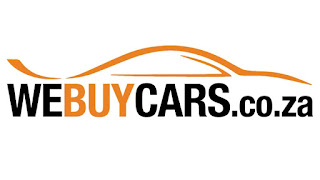 What Does This Mean for You?

If you have heard about the Right to Repair act, you might understand why this merger might not be the best idea when you keep the general public (and smaller businesses) in mind. The Competition Commission (just like the Right to Repair Act) is trying to give clients and customers the freedom of choice. If WeBuyCars is the only option available to vehicle buyers and sellers, then WeBuyCars can increase their rates without worrying about losing their client base to potential rivals. Naspers would be able to lessen competition through exclusion by leveraging OLX and Autotrader to remove any competitors. This would inevitably lead to foreclosure for many of these competitors.
OLX general manager, Sjoerd Nikkelen, has responded by saying that the move to stop the merger is very disappointing. He believes that the R1.4 billion investment could only benefit the South African economy.

The matter will be argued in front of the Competition Tribunal throughout the course of the year.